My parents belong to the group of Cantabrians you won’t read about in the papers.

Their house was among those damaged — but not beyond repair — in the devastating earthquakes of 2011.

Scopes put repairs well above the EQC $100,000 cap, yet the place was habitable — temporarily.

It’s the same story all along the street: Chimneys were taken down, with the bricks stacked in back gardens. Tarpaulins covered holes in roofs, polystyrene filled gaps in walls, and doors wouldn’t shut properly. People lived in these houses for years without complaining. (At least, not publicly).

While media focussed on liquefaction spewing forth from eastern suburbs, red-faced red-zoners, and the contentious fate of the Anglican Cathedral… the so-called blue chip suburbs kept the bricks in the back garden and further fortified the high stone walls.

It’s been reported there was a conspiracy of silence among Fendaltonions eager to hush up the extent of the damage to protect property values, while others have said it’s simply a “resilient” area.

“Compared to other earthquake-stricken parts of the city, it’s certainly harder to find residents prepared to openly talk about property damage, and that included local MP and Earthquake Recovery Minister Gerry Brownlee, who declined to discuss his personal situation or that of Fendalton in general,” Amanda Cropp wrote in 2011.

Last month, my parents moved out and the work began. 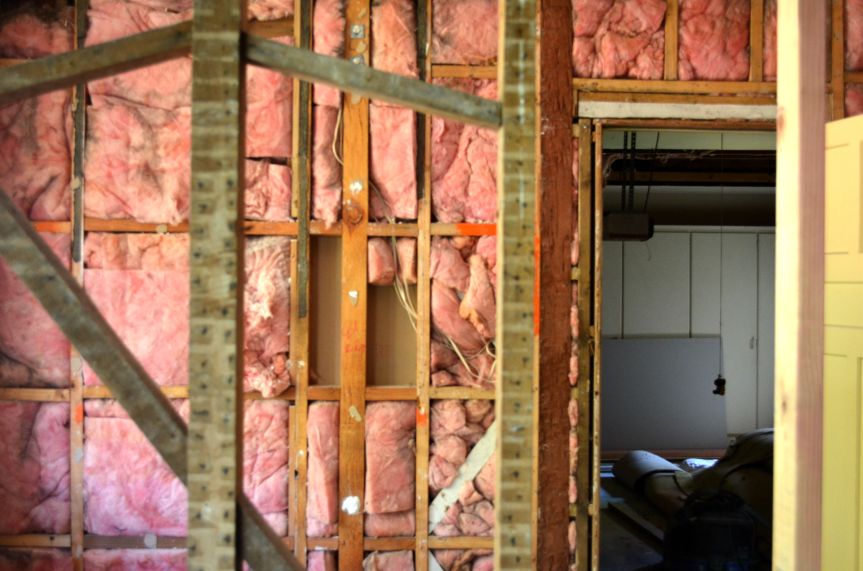 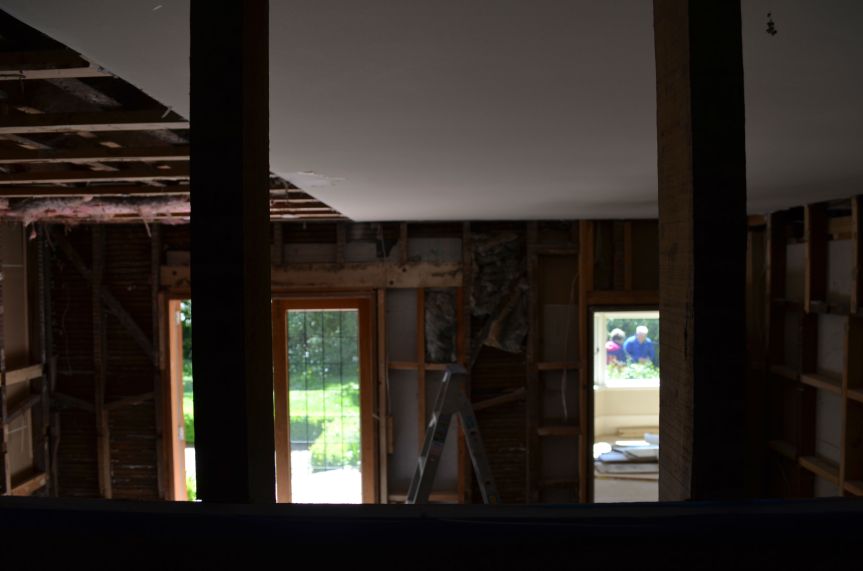 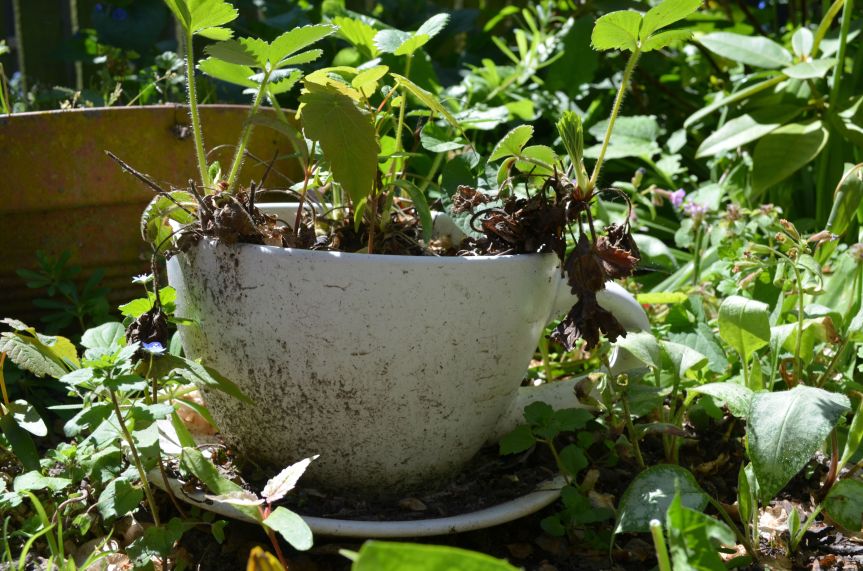 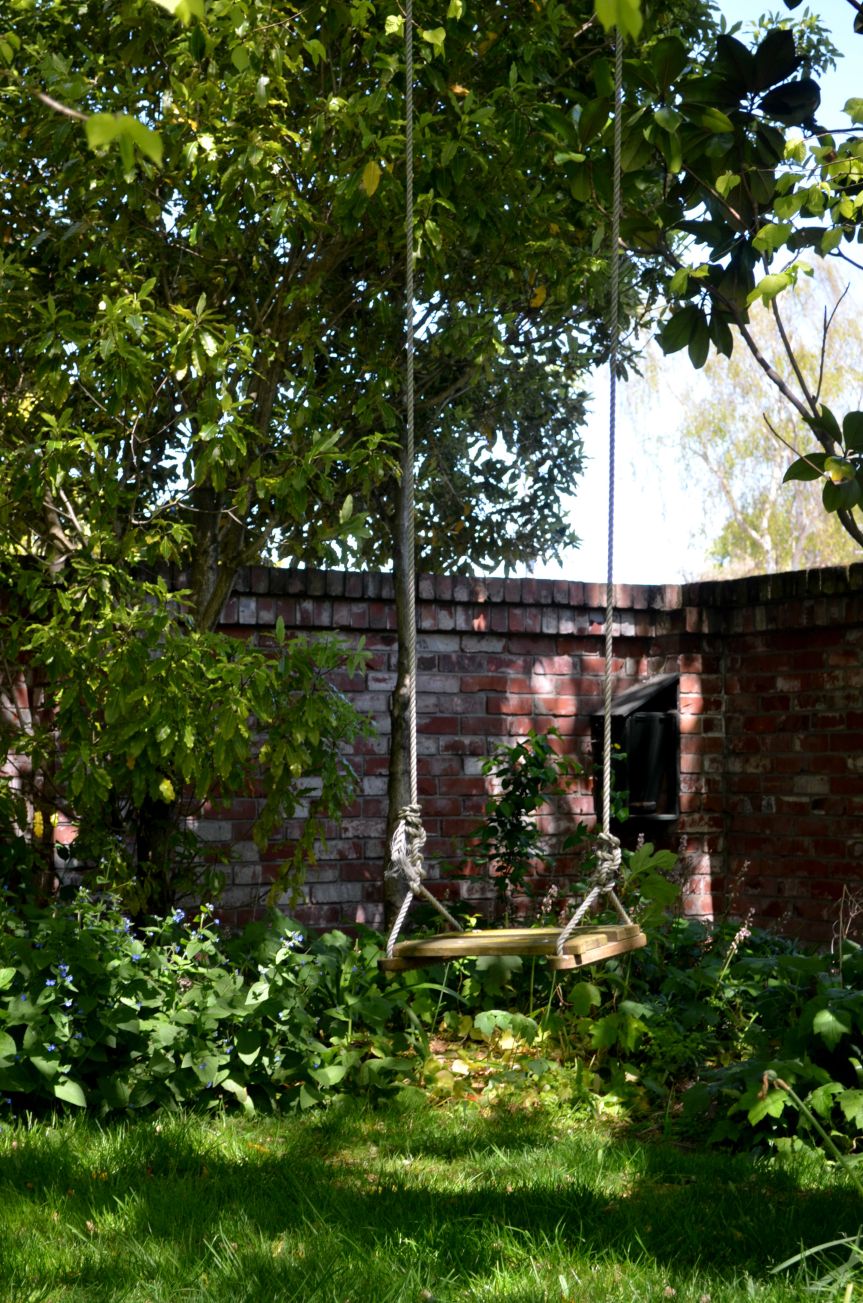 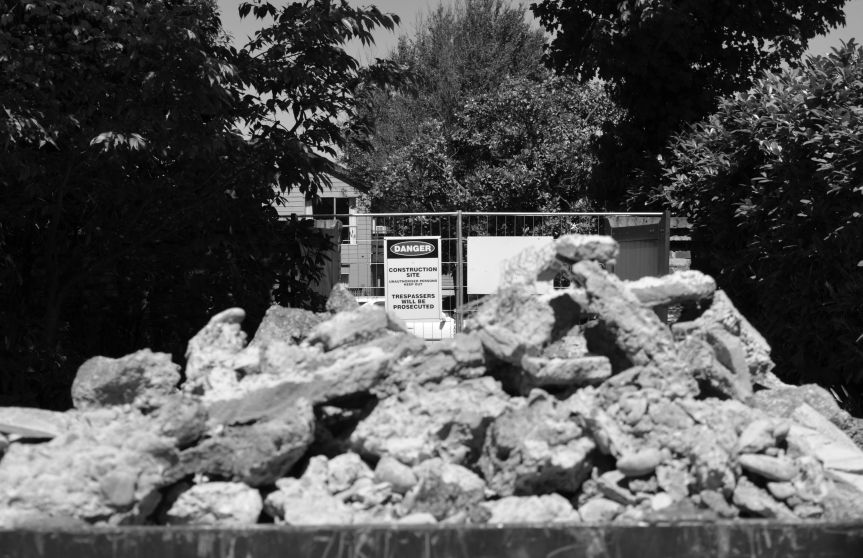 Way back in June 2011, I wrote about my surprise at the lack of progress in the munted CBD:  “The fact Christchurch is still a bombsite really makes it seem like no time at all has passed since February 24.”

At least The Garden City has its gardens.

For oft, when on my couch I lie
In vacant or in pensive mood,
They flash upon that inward eye
Which is the bliss of solitude;
And then my heart with pleasure fills,
And dances with the daffodils.