I’m so behind with the blog posts. And that’s a pity, because I feel like the magic of the coast lies south of San Francisco.

When people ask my favourite place, I’ve got into the habit of saying: Carmel-by-the-Sea.

It’s beautiful, but owing to its name, there’s also a personal connection. In short, Carmel has nothing to do with the Carmelites, but it does feature an impressive basilica. 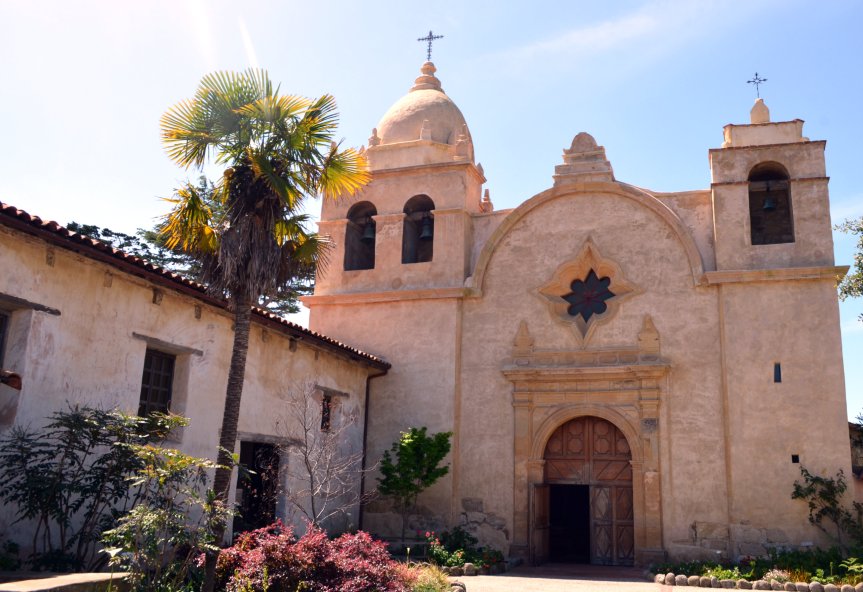 We took a tour (if you’re a regular reader, you’ll know I love churches), from which we took away not only a great deal of knowledge about Carmel Mission and Saint Junipero Serra, but also about the history of California.

Serra, a Spanish Franciscan friar, became famous as the “founding father of California” for setting up missions all the way up the coast of California. Carmel, founded in 1771, was the area’s headquarters. Serra died in 1784, and is buried beneath the basilica.

Last year, there was backlash against his elevation to Catholic saint, as America’s first Hispanic saint.

Carmel itself is a charming little town. Clint Eastwood used to be the mayor (1986-1988), there’s a “local-only” policy for cafes, and every second shop is an art gallery.

We were tempted to take home a piece or two by local artist Richard MacDonald, described as the world’s preeminent living figurative sculptor.

Unfortunately, we didn’t have thousands of dollars to spare. 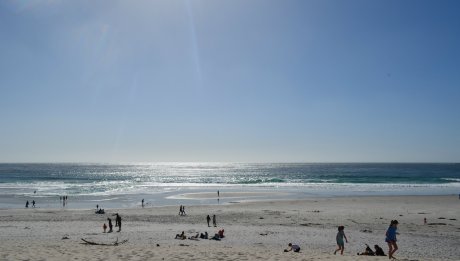 Coming from New Zealand, I wasn’t expecting to be impressed by Big Sur, the rugged stretch of California’s central coast.

I’ve read it’s more a state of mind than “a place you can pinpoint on a map”, and – I should mention this is coming from the passenger seat of a Ford Mustang convertible – I found that to be true. 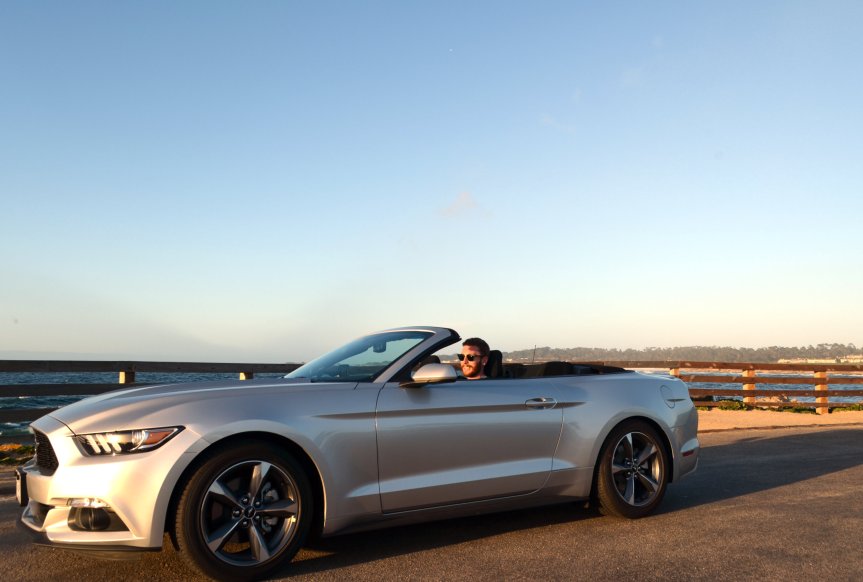