Dunedin was awarded “best city to live in” this week; to the surprise of every other city in the country.

Those who truly know Dunedin, however, would agree the title is well deserved.

No other city in New Zealand has a sense of community as strong as that of Dunedin.

Today I visited the Toitu: Otago Settlers’ Museum for the first time since its reopening late last year.

The $37.5 million upgrade of the city council-owned museum has resulted in an impressively vibrant recount of the lives of Otago settlers, and an invaluable cultural heritage collection.

Such respect for the past is imperative in celebrating the future. 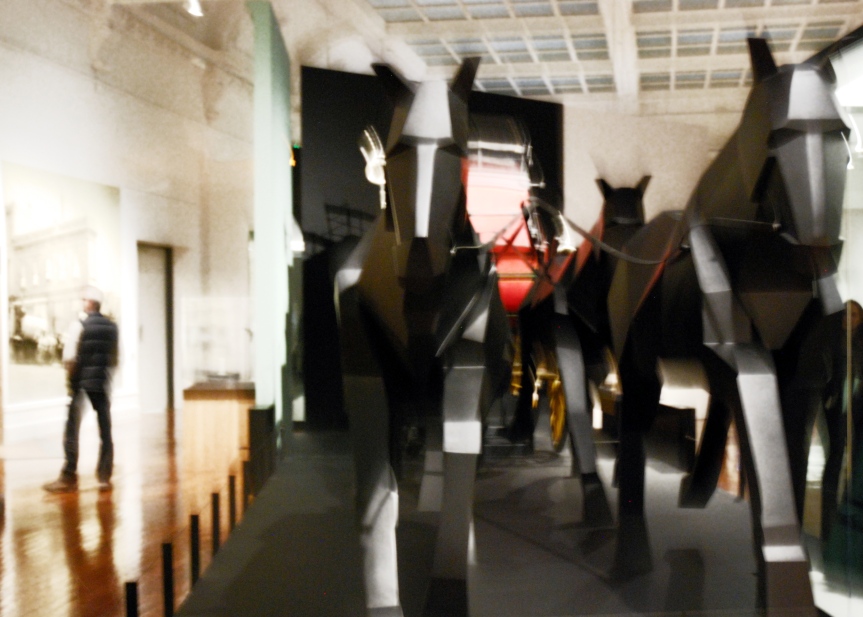 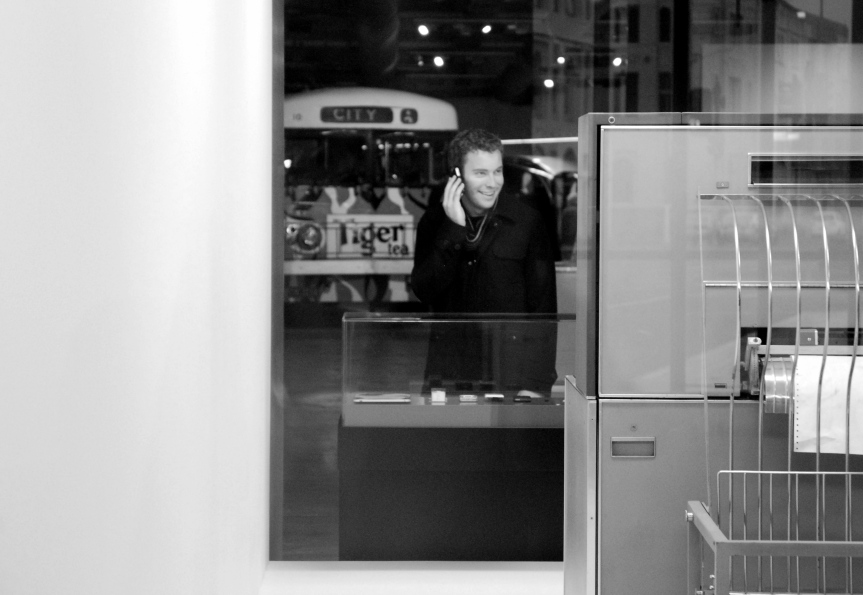 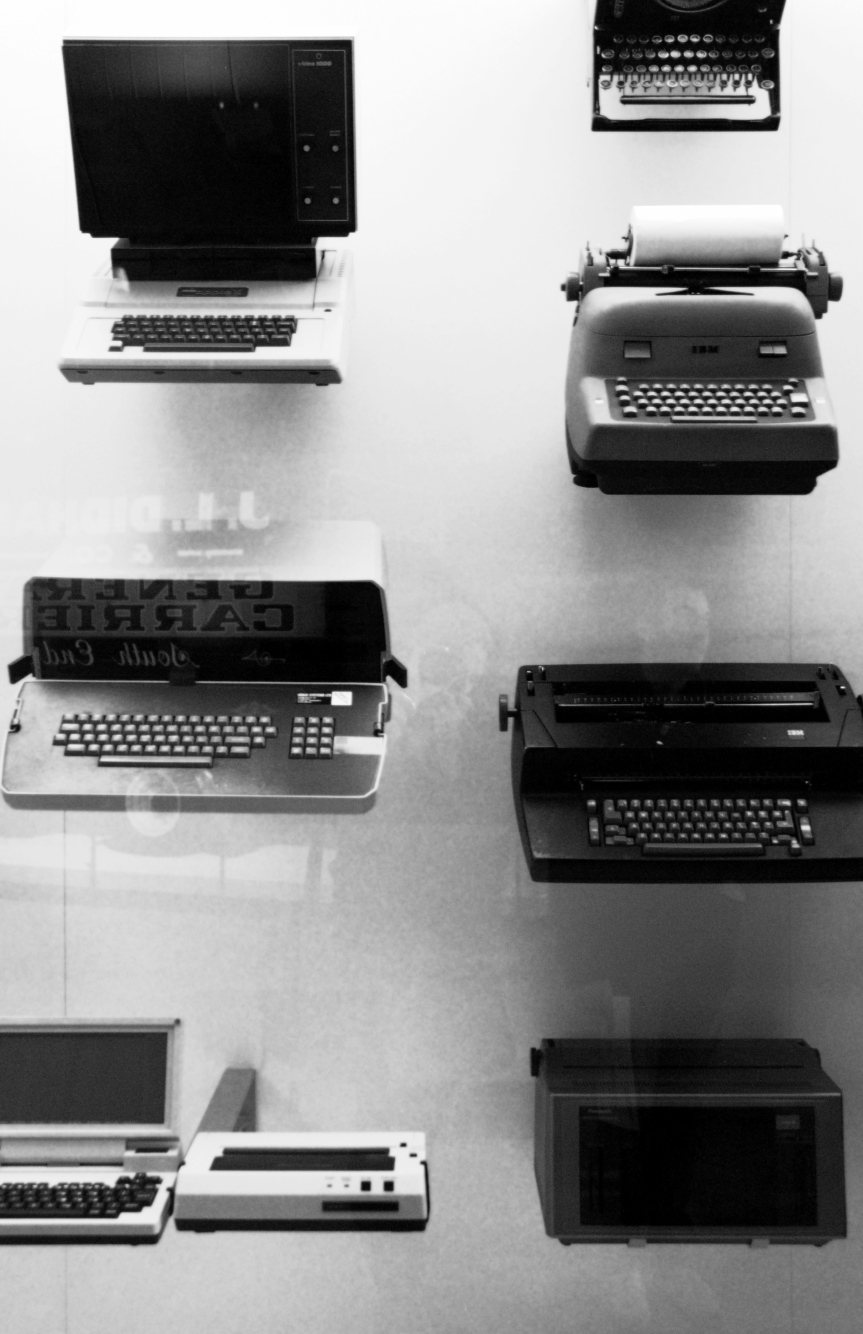 Current residents write their hopes for the city’s future 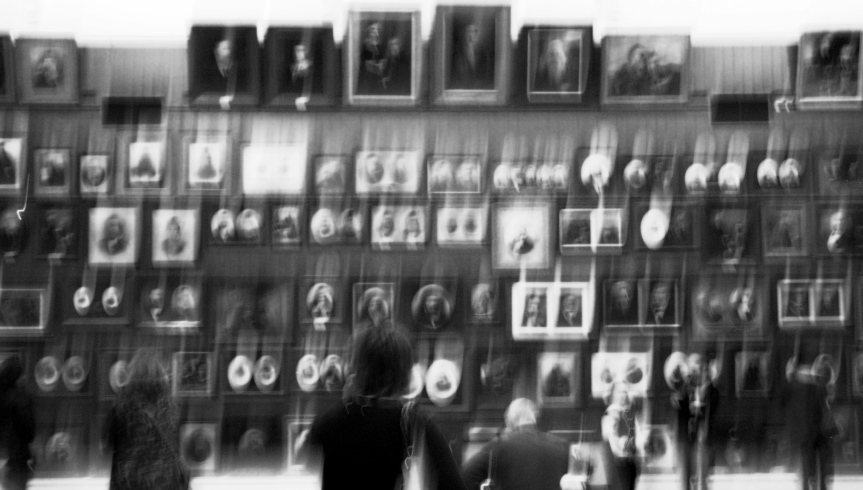